An infamous function of cancer is its ability to suppress dendritic cell activation, rendering them unable to transfer essential information to T-cells and allowing the immune system to lie dormant. To combat this, the first phase of the Salvus™ Bio-Immunotherapy protocol utilizes TCM® IV infusions.

TCM® (T-Cell Modulator) is an immunomodulating agent made from dialyzed extracts of the white blood cells found in the spleen of gray sharks. These extracts have been found to aid dendritic cells in the transfer of antigen information, and ultimately trigger the T-cells responsible for recognizing and killing infected cells. Administered intravenously, the TCM® IV infusion provides a powerful immune boost, elevating leukocyte and monocyte levels.

Once immune system cells are able to identify the cancer cells, an active immune reaction and attack against the cancer cells are promoted, which protects the patient from metastasis and can be combined with a follow-up of low dose chemotherapy or other integrative options for a more comprehensive treatment approach.

The third phase of the protocol is a TCM® + Blue Scorpion Venom (BSV) oral spray regimen. The properties of BSV have the ability to break down tumors and when combined with TCM® can prevent metastasis. As part of the Salvus™ Bio-Immunotherapy protocol, Hope4Cancer patients receive a 12-week supply of TCM® + BSV oral spray to continue use at home at a rate of six times daily, five days a week. This regimen extends the many benefits and immune-supporting properties of TCM®.

Salvus™ Bio-Immunotherapy is most effective when used as part of a comprehensive treatment program derived from The 7 Key Principles of Cancer Therapy.

For more information about the Salvus™ protocol and becoming a patient at Hope4Cancer Treatment Centers, reach out to us today for a Free Consultation. 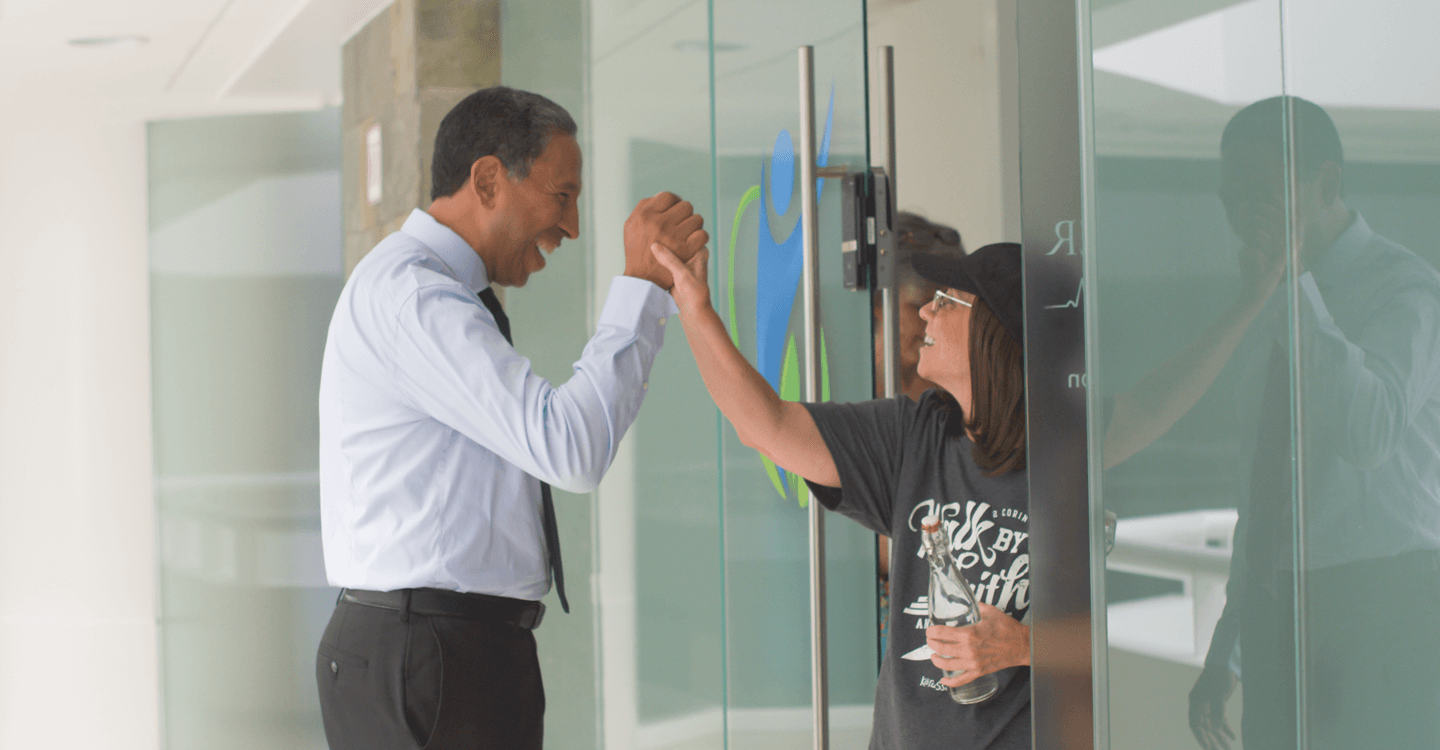